Sadly, David Bellchamber has passed away 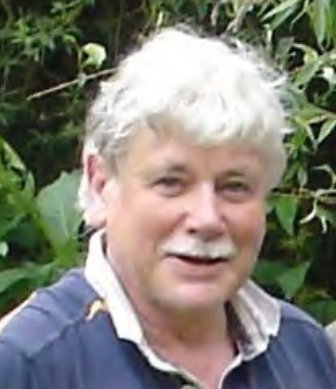 David BellchamberIt is with the great sadness that we report that David Bellchamber, a much respected trustee and friend of Cobham Heritage, passed away in the early hours on Thursday 29th July 2021.

He had been ill for some time and in recent months he had been in and out of hospital a number of times.

There was no one more committed to the community than David. His was the life of constant public service; he was very clever and always a wise counsel to so many. He quietly got on with everything and no matter how complex the issue he never let anyone down despite his phenomenal workload.

He will be so sorely missed by so many people and so many organisations. David was total goodness and there was not a grain of malice in him - always concerned for others. But at least he lived to see a Liberal Democrat councillor in Cobham. He leaves a massive chasm in the whole of Elmbridge as he was involved in so many different things. Cobham will not be the same place without him.

Our thoughts are very much with his wife Sue and their family and we send our deepest condolences.